Cheetos (formerly styled as Chee-tos until 1998) is a brand of cheese-flavored puffed cornmeal snacks made by Frito-Lay, a subsidiary of PepsiCo. Fritoscreator Charles Elmer Doolin invented Cheetos in 1948, and began national distribution in the U.S. The initial success of Cheetos was a contributing factor to the merger between The Frito Company and H.W. Lay & Company in 1961 to form Frito-Lay. In 1965 Frito-Lay became a subsidiary of The Pepsi-Cola Company, forming PepsiCo, the current owner of the Cheetos brand. 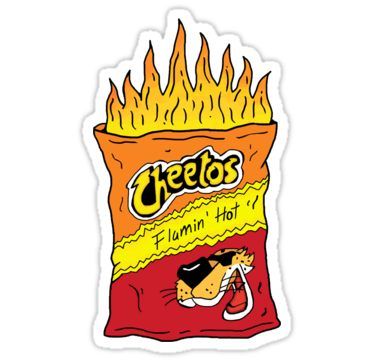